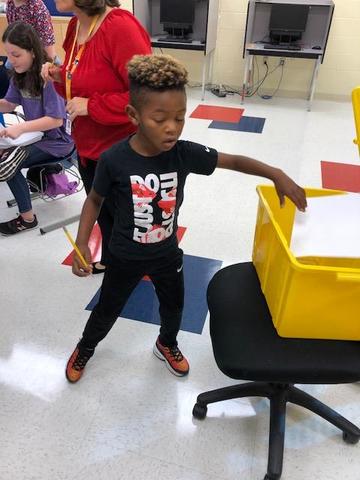 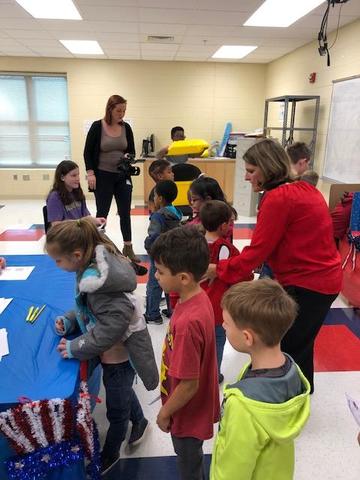 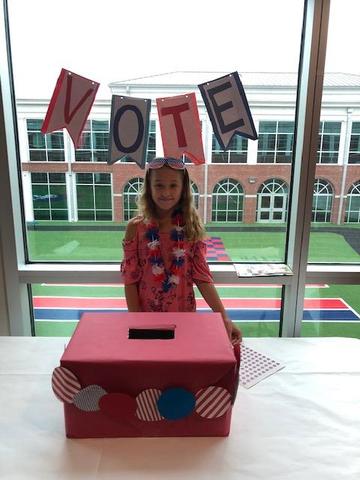 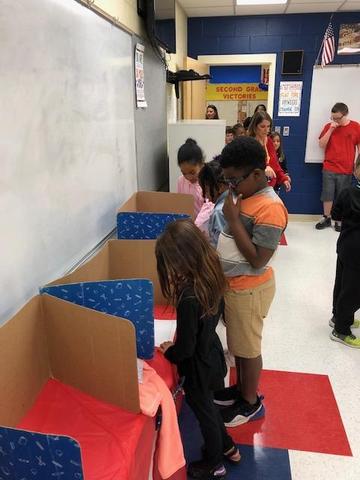 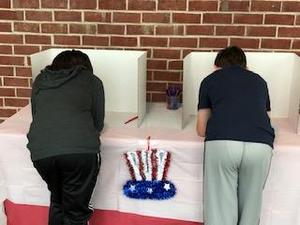 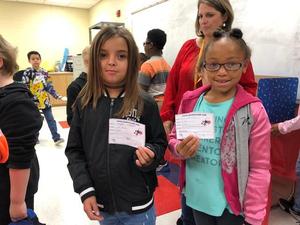 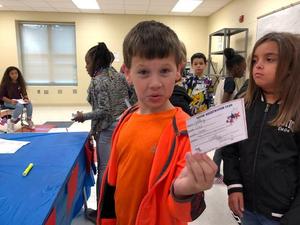 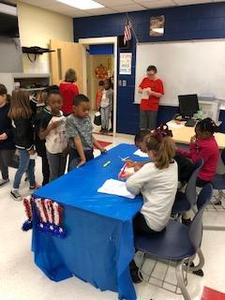 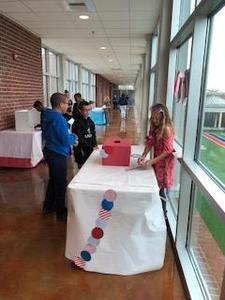 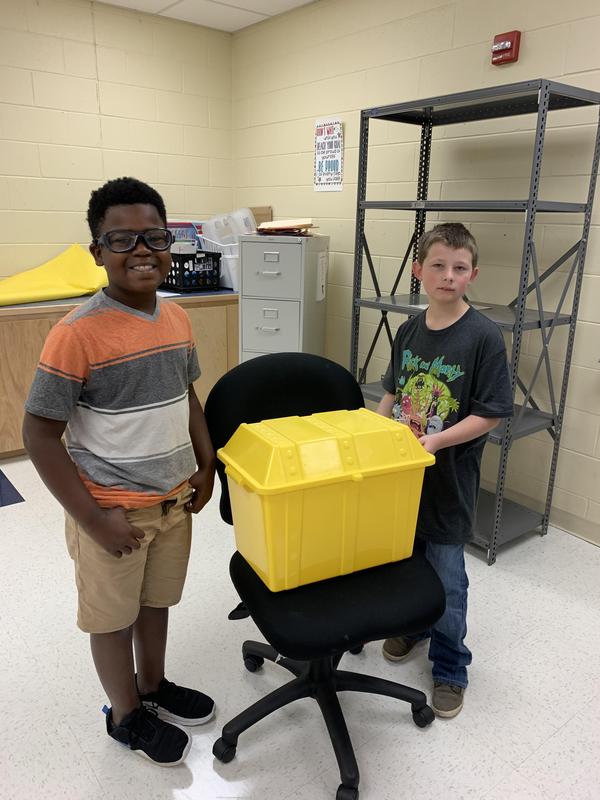 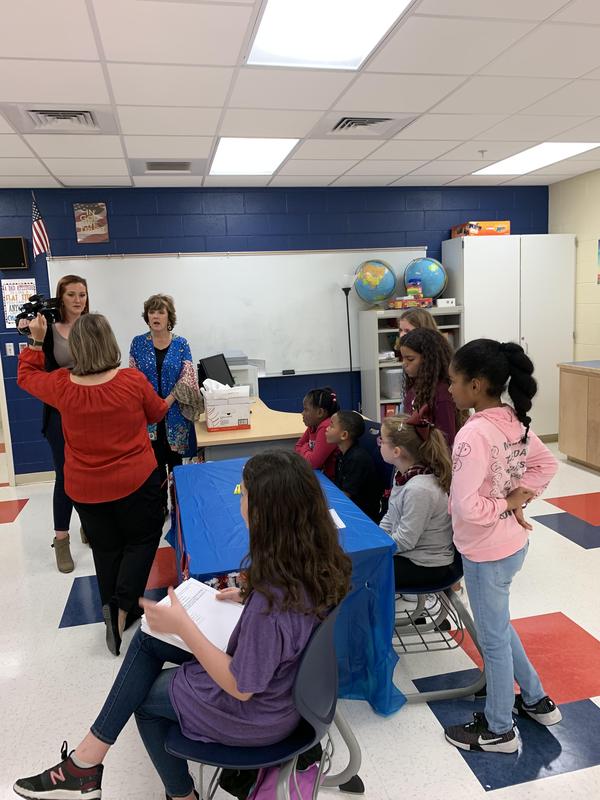 PCES students showed up in droves at their respective precincts to vote for Governor in the PCES Promote the Vote Mock Election!
Kindergarten through Fifth grade students participated in a statewide mock election through the Secretary of State’s office. The mock election was designed to increase awareness and understanding of the election and governmental process. The students at PCES have been studying the election process. Each student completed a voter registration form and was issued a voter ID card to vote in the mock election.  The students traveled to their respective precincts, presented their voter ID card, and took part in the vote for governor! They were greeted along the way by enthusiastic campaigners! After the students cast their ballots, they were issued special "I Voted" stickers from Sherri Bevis, the Assistant Secretary of State for External Marketing. After the polls closed, the students learned that candidate, "Jim Hood," won the PCES mock election! The PCES results will be submitted toe the Secretary of State's office to be counted in the statewide results! Special thanks to our students who were our poll workers for both precincts, voting ran smoothly as a result of your diligent efforts!